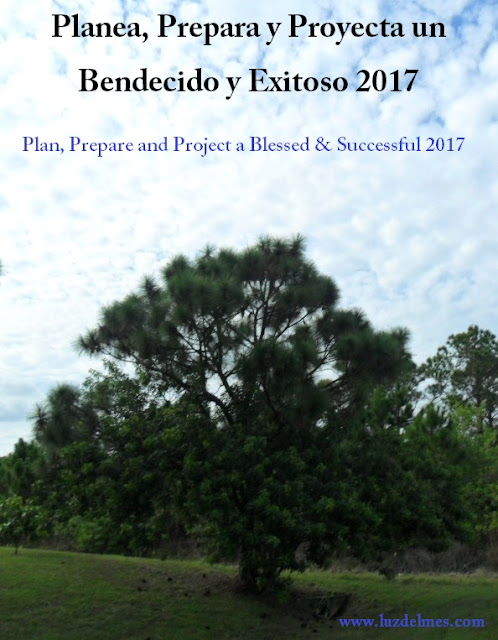 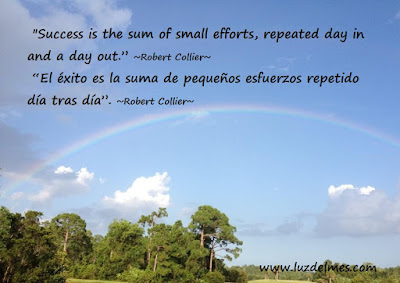 Posted by luzdelmes at Saturday, December 31, 2016 No comments: 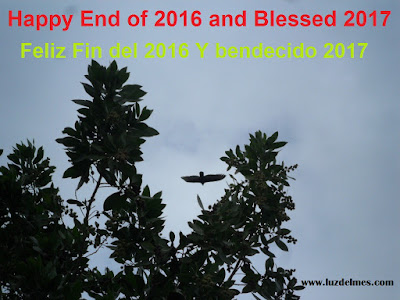 Feeling blessed for a successful year. After long hours of work, discipline and perseverance we fulfilled our mission to promote bilingual literature.

I’m grateful for all your support buying my books or reviewing them. I participated in Multicultural events to promote English literature and received a fantastic author collaboration.

Expect GREAT projects for 2017 and YOU are part of it!

Posted by luzdelmes at Thursday, December 29, 2016 No comments:

Happy Readings!
Blessings and Success for 2017.
www.luzdelmes.com
Posted by luzdelmes at Wednesday, December 28, 2016 No comments: 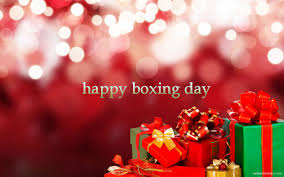 Posted by luzdelmes at Monday, December 26, 2016 No comments:

This celebration honors African heritage in African-American culture. This year Kwanzaa begins on December 26th and ends on January 1st with the feast and gift-giving.


According to history, Kwanzaa has seven core principles called Nguzo Saba.
It was created by Maulana Karenga.  The first Kwanzaa celebration was at the end of 1966 beginning 1967. Source from Official Kwanza website: http://www.officialkwanzaawebsite.org/index.shtml 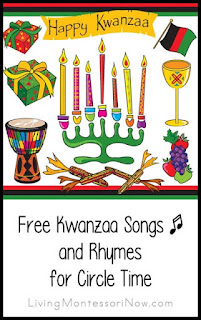 Posted by luzdelmes at Sunday, December 25, 2016 No comments:

Hanukkah AND Christmas in the same day since 1959. 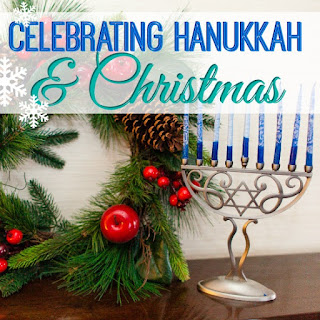 Hanukkah, the Festival of Lights, has a lot of traditions surrounding it. The two things I know is that the festivities last for eight days and Jews light a special candelabra with nine branches called a Menorah.

Christmas, is an annual celebration commemorating the birth of Jesus Christ, observed most commonly on December 25 as a religious and cultural celebration.
There are different traditions around Christmas around the world, but the most common tradition is to give presents and celebrate with joy the birth of baby Jesus. 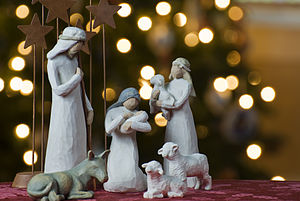 Food and Games for Hanukkah: http://www.seattletimes.com/life/lifestyle/hanukkah-party-ideas-food-games-and-activities/

How to play the Dreidel: Visit::http://www.myjewishlearning.com/article/how-to-play-dreidel/ 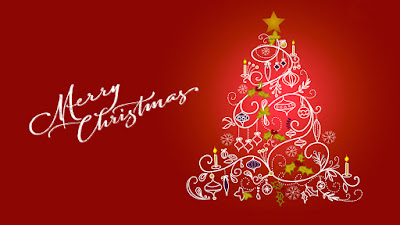 Gathering with families and friends,
Sharing food, gifts, joy
Any way is all right
It is part of your life
If you don’t have a season
It’s time to find the reason

If you don’t have a season…It’s time to find the reason!
Merry Christmas- Happy Hanukkah- Joyous Kwanzaa 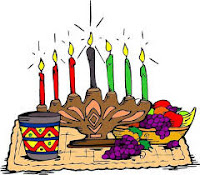 Posted by luzdelmes at Thursday, December 22, 2016 No comments: 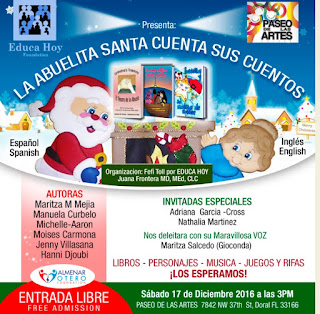 Thank you for your participation to close 2016 Activities. Many blessings for 2017!

Posted by luzdelmes at Sunday, December 18, 2016 No comments: 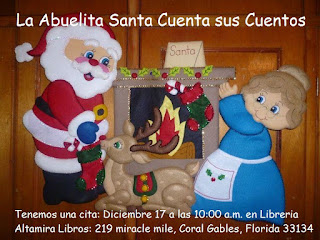 Thank you for the invitation to attend this lovely event!

Posted by luzdelmes at Saturday, December 17, 2016 No comments: 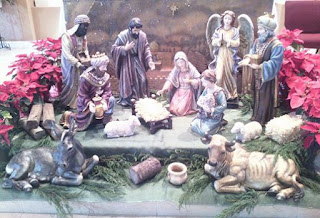