I visited California twenty years ago, when my son was one year-old. Now, I am in Los Angeles receiving the Latino Book Awards. Incredible! 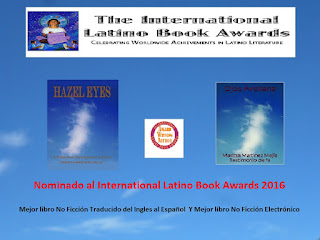 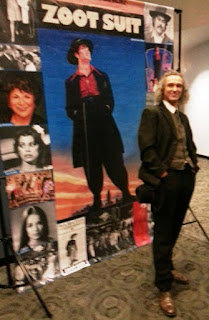 This year's ceremony honors the Chicano Film Zoot Suit, with many of the cast and crew serving as presenters for the Awards to add a Hollywood effect for the first independent Awards to be held in Los Angeles, CA.

According to the organizer Kirk Whisler, “The Int'l Latino Book Awards is a major reflection that the fastest growing group in the USA has truly arrived. The Awards are now the largest Latino cultural Awards in the USA and with the 257 finalists this year; it has honored the greatness of 2,171 authors and publishers over the past two decades.” 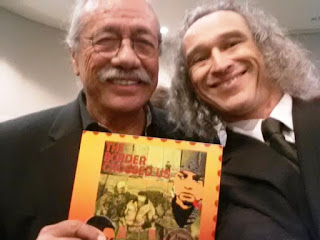 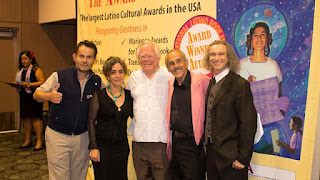 Thank you for a GREAT night! 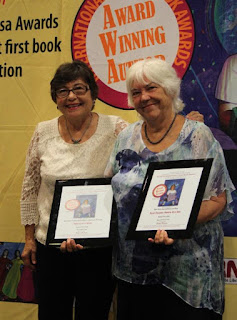 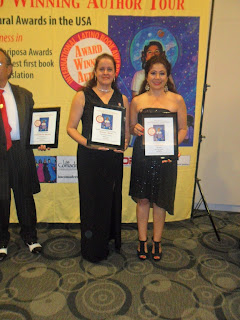 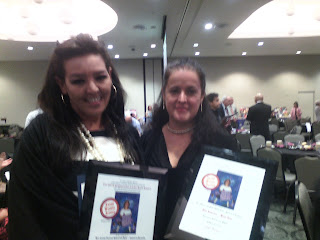 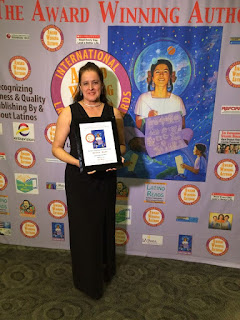 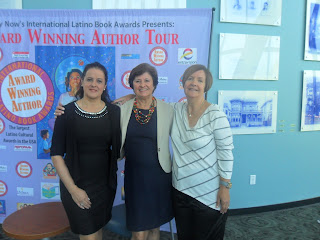 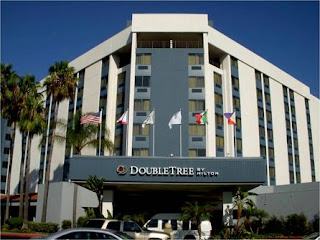 Thank you for hosting such an incredible event!

Posted by luzdelmes at Thursday, September 08, 2016