Each year on March 17th, many people dress green in honor of Saint Patrick.” It is a day to celebrate Irish Traditions.
Why is Saint Patrick the patron Saint of Ireland?
Patrick was a Christian missionary, but he was not actually Irish. He is recognized for converted Ireland to Christianity in the AD 400s.
What is the meaning of St. Patrick Day?What began as a religious feast day for the patron saint of Ireland has become an international festival. Irish culture or not, people celebrate with parades, special foods and wear green.
Who is St. Patrick?
Patrick was born around 375 A.D. in Britain. His Roman parents were Calpurnius and Conchess in charge of the colonies. They were wealthy. Patrick was kidnapped and brought to Ireland. Years later, he escaped and went back to Britain.
In his own land, he became a priest and soon a well-know bishop. Patrick had several dreams about the suffering of the Irish people and returned to save them. There are several legends about what happened with Saint Patrick in Ireland. The most prominent claiming he met the chieftain of one of the druid tribes, who tried to kill him, but he was able to convert the chieftain and preach the Gospel throughout Ireland. He often used shamrocks to explain the Holy Trinity (Father, Son and Holy Spirit).
St. Patrick’s Day Activities
Schools, churches and Irish families celebrate it differently.
Some options to have fun on this day are: 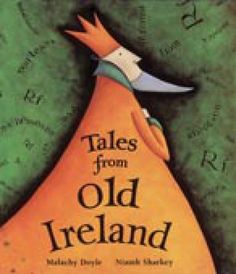 6.    Create a St. Patrick Shamrock with an Irish Blessing. 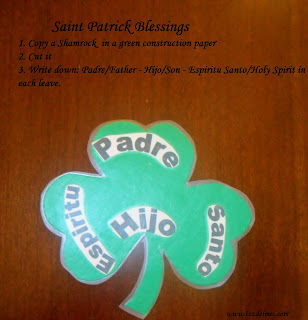 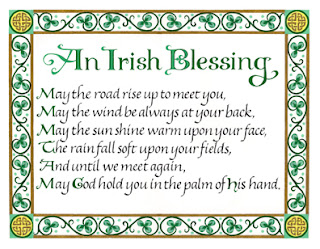