Three Kings Day is celebrated after The Twelve Days of Christmas. This is a Christian holiday also known as Día de Los Reyes Magos or Epiphany. Observed on January 6th, but different churches recognize it on diverse dates. It evokes the biblical adoration of the Magi who visited the infant Jesus after his birth. ~Mathew 2~

Some facts about Three Kings Day

Three King Cake or Rosca de Reyes
Three King Cake is a circular fruitcake inside which a small hidden statue of a baby Jesus. The person, who finds the child Jesus, must make a feast day of La Candelaria, which is on February 2nd.  That day is invited the same group that was at Three Kings party and the guess brings tamales or Mexican pastries. 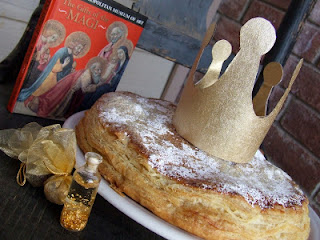 Be creative and use your favorite recipe to make Rosca de Reyes to Keep Traditions alive. I am from Colombia and What about to use a Pan de Queso Colombiano?


Here is the recipe: http://www.mycolombianrecipes.com/es/pan-de-queso-colombiano 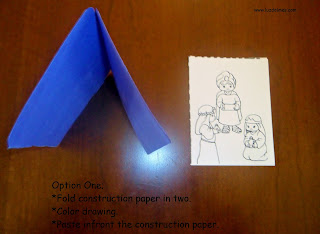 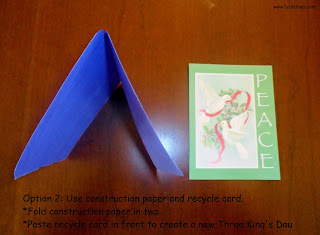 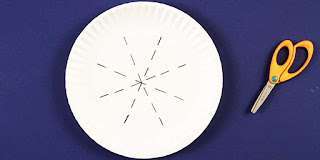 Create your own Three Kings Crown. 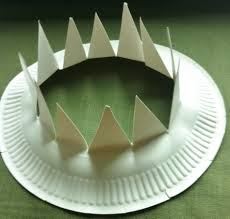 Posted by luzdelmes at Wednesday, January 06, 2016